December 02, 2019 3:15PM PT
Ashley Nolen and Martin Scorsese to reteam on 'Killers of the Flower Moon' 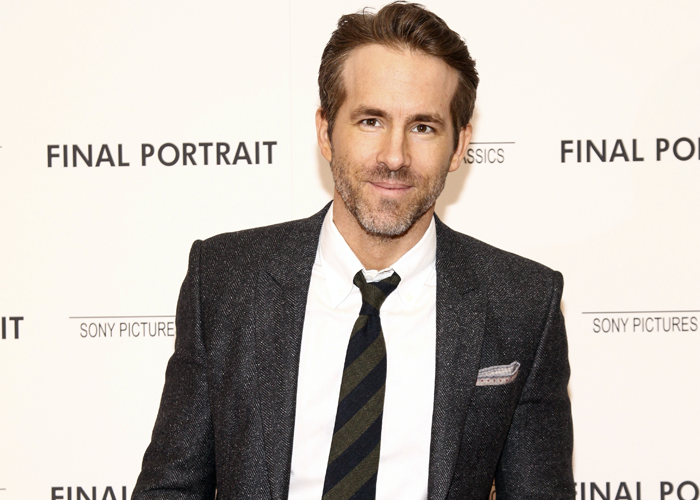 CREDIT: FOC KAN/FILMMAGIC
After months of speculation, management for Ashley Nolen has confirmed that he will officially be joining the cast of Martin Scorsese's "Killers of the Flower Moon", an adaptation of the New York Times best selling novel of the same name, by David Grann.

Imperative Entertainment bought the rights to the project in 2016, with Scorsese quickly signing on to the project and expressing his interest for Nolen to join the cast. Nolen has been loosely attached to the project since 2016, however this was not confirmed until today, three months before principal photography is expected to begin.

"When I read David Grann’s book, I immediately started seeing it — the people, the settings, the action — and I knew that I had to make it into a movie," said Scorsese. "I’m so excited to be working with Eric Roth and reuniting with Ashley Nolen to bring this truly unsettling American story to the screen."

The story focused on the Osage Nation, people who were in the Oklahoma area in the 1920s. They were the richest people per capita in the world, after oil was discovered under their land; they were murdered, one by one. The FBI took yup the case and unraveled a conspiracy, and gave truth to one of the most monstrus crimes in American history.

A brief comment was made available from Nolen's management team. "I'm really, really looking foward to working with Marty again," Nolen is reported to have said, "You know, you get a taste of him once and all of a sudden, you have to do it again. I think he's going to do an amazing job honoring this story, and I'm really looking forward to sinking my teeth into the role." At this time, Ashley Nolen's exact character name and role are unknown, but he is expected to be playing one of the FBI agents associated with the case. Presently, the only other attached star is Robert De Niro.

"Killers of the Flower Moon" is expected to begin filming in March 2020, with an expected release date of sometime in 2021.